Get to Know the Filipino Tycoons

In choosing which stocks to invest in the Philippine stock market it is not enough to know only the figures; e.g.. upside or potential capital gains, dividends payout, the stock's past performances and the P/E ratio (or P/BV for banks). It is also equally important to know the people at the helm of each company.

Consider that you are entrusting actual people your hard-earned money, expecting that they will continue to run their businesses well in order for you to take part in the future earnings.

Read up and know more about the tycoons that are running the business empires, the major players in the Philippine economy. Because when you invest in their businesses through stocks investing, they become your partners.

Below is a compiled list of known tycoons, culled from different sources but mostly taken from Philippines' 50 Richest published by Forbes in August 2014. 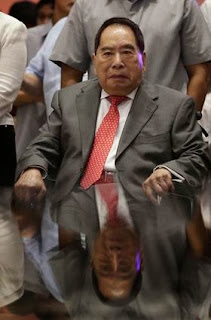 Henry Sy is the man behind SM Prime Holdings (SMPH), the country's largest mall operator, and Banco de Oro (BDO). As of December 31, 2012, SMPH has 46 SM Supermalls in the country. Likewise, the Company also has 5 Supermalls located in the cities of China. 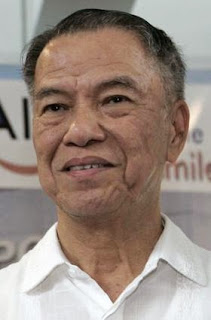 Lucio Tan mopped floors to pay for school, then became a chemical engineer. 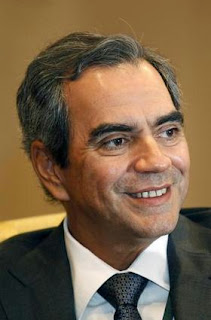 Enrique Razon Jr. is the casino chief placing a big bet on continued expansion of Solaire Resort & Casino, under Bloomberry Resorts Corporation (BLOOM). Solaire is adding 300 more rooms, a shopping mall and a theater. Eyeing future plays in Macau, Japan and Latin America. Known as Ricky to all, made first fortune not with poker tables but with ports. Inherited International Container Terminal Services (ICT), which operates ports in 22 countries, from father in 1995. In downtime find him on the links: avid golfer backs the Philippines Golf Tour. 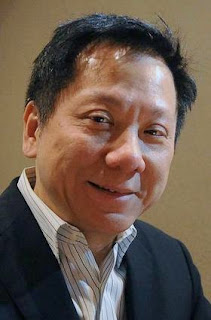 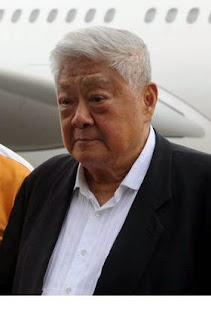 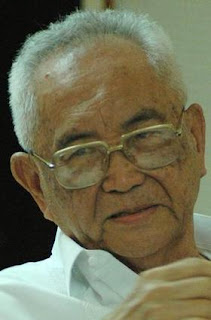 Net Worth: $3.9 Billion
Age: 92, Source Of Wealth: construction, Self Made

David Consunji is the construction czar whose wealth has increased with 60% rise in his DMCI Holdings' stock (stock code DMC). Foundation for fortune: early gig as a concrete inspector. Laid real cornerstone in 1954, when he founded DMCI. It has built more than 500 buildings since. One particularly opulent offering: Taguig-based Acacia Estates. His son Isidro runs it all now; he hopes recent move into power pays off. 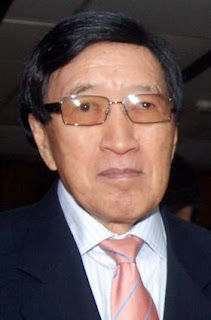 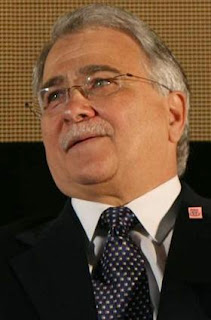 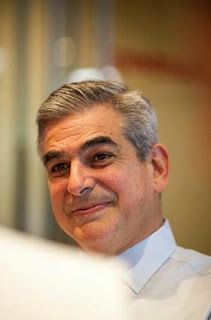 The 180-year-old Ayala Corp. (AC) is run by a clan of corporate aristocrats. Modern expansion was started by Jaime's grandfather, who pushed the tribe into banking, real estate and hotels. Patriarch Don Jaime is a renaissance man: Harvard architecture student, world-class photographer, former diplomat. Ran companies like Bank of the Philippine Islands (BPI), which Ayala Corp. still owns. He has handed reins to his children: Jaime II is chairman, Fernando is president and chief operating officer. 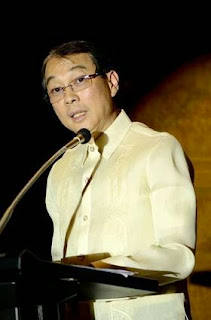 Tony Tan Caktiong prospered from selling American-style burgers in the Philippines. His Jollibee Foods Corp (JFC) is nation's largest fast-food joint, with more than 750 restaurants. He started with 2 ice cream parlors he opened in 1975. 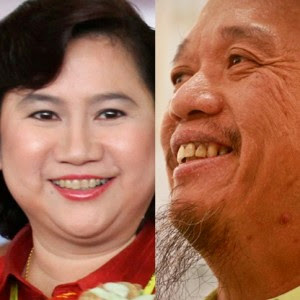 Net Worth: $1.7 Billion
Source Of Wealth: Retailing, Self Made

Puregold acquired a related retail company, Keralla Management Corporation, which operates 6 S&R Membership Shopping Warehouses. It is the only membership store operating in the country. It also acquired Gent Group of Companies operating in 18 Parco Supermarkets 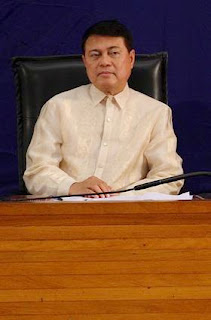 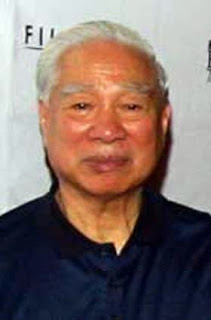 * Read more of who are included in the list of Forbes Philippines' 50 Richest here.
Posted by Donyatiks at 1:54 PM